Telsa rocked out The Fillmore Tuesday night to a packed house on their 30th anniversary tour. Tesla is one of the first few bands I’ve ever had the chance to photograph professionally and it has been a few years since I’ve done any work with them. Since its been so long, I was really looking forward to seeing the guys and by far, this is my favorite shoot – they were as energetic as ever!

Joining Tesla were New York rockers, The Cringe. You can see more photos of their set here on my Flickr page. 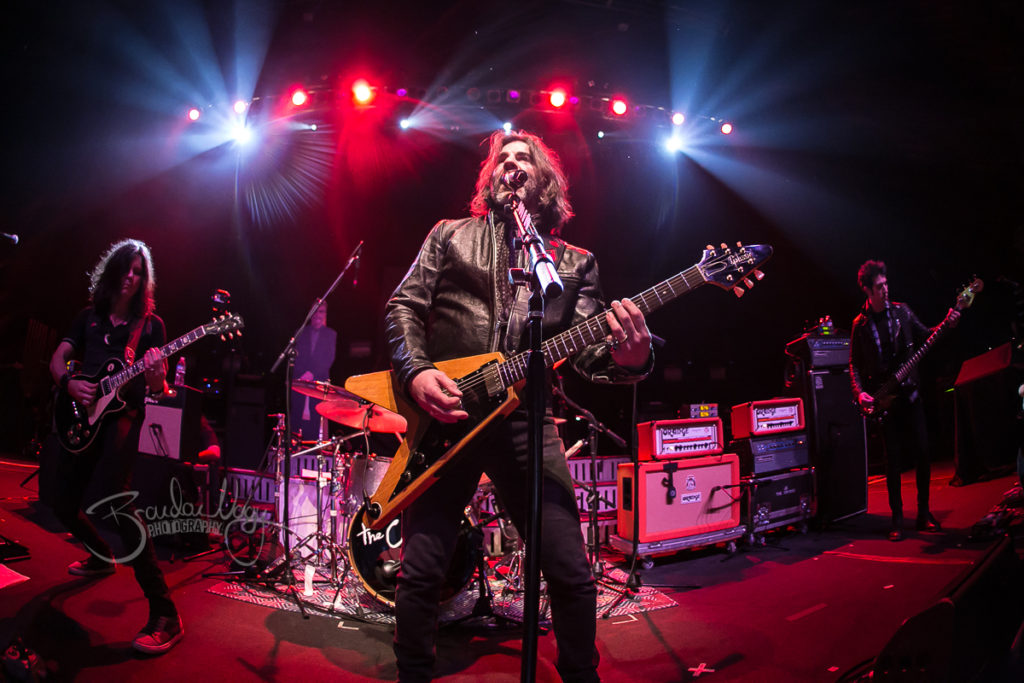