Finally, I was able to photography Buddy Guy. I’ve always had a schedule conflict whenever he was in Detroit for the last few years – so I was eagerly anticipating the Hendrix show!

The Experience Hendrix concert at Detroit’s Fox Theatre, featured Zakk Wylde, Billy Cox, Buddy Guy, Kenny Wayne Shepherd, Chris Layton, Jonny Lang, Dweezil Zappa and a few others. They all brilliantly played through Jimi Hendrix’s catalogue of music in including my favorite, Castles Made Of Sand. These photos were taken for 106.7 The D.

For you photo nerds, a little tid-bit about the images. Many of these shots were taken between 10,000 and 12,000 ISO!!!! And a few even at 20,000 (not published, but still usable). I was mainly photographing from the far left and right aisles of Fox with a Sigma 150-600mm at f/6.3 but using a Mark IV body. The minimal noise on the shots has me thrilled, because the Mark IV handles image noise so well. Its almost not there. I think back to one of my starter cameras shooting at f/4 and struggling to keep graininess out of my shots at anything above 1600 ISO and losing out on potentially good photos from dim stage lights. So yeah, I am enjoying the advancements in photo technology!

I also did a little photography from the street before the show. Those photos are below in black and white. 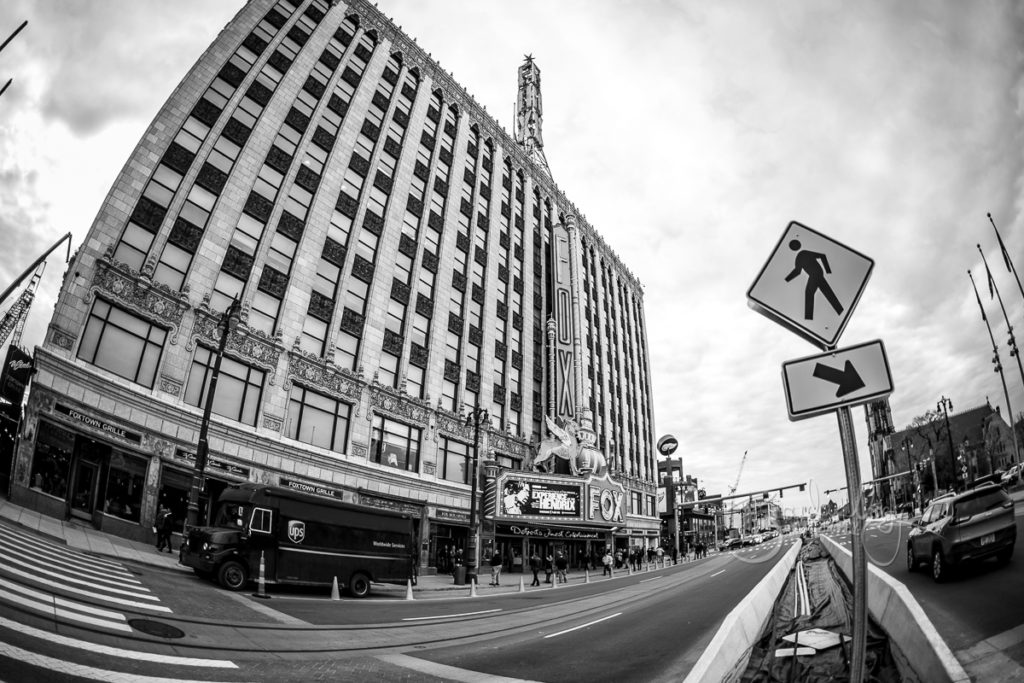 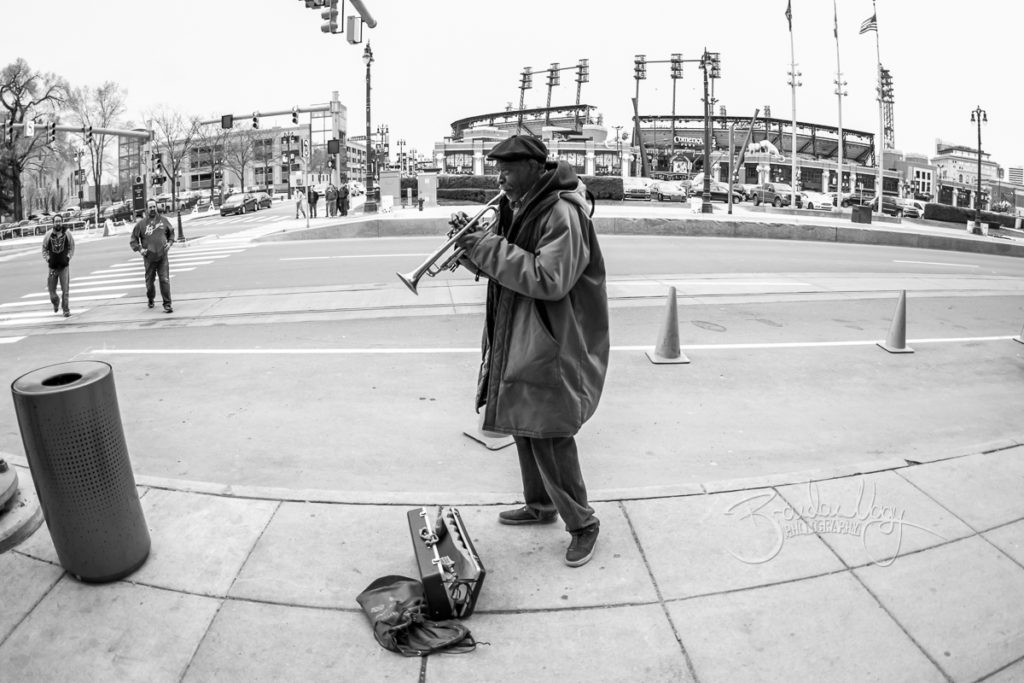 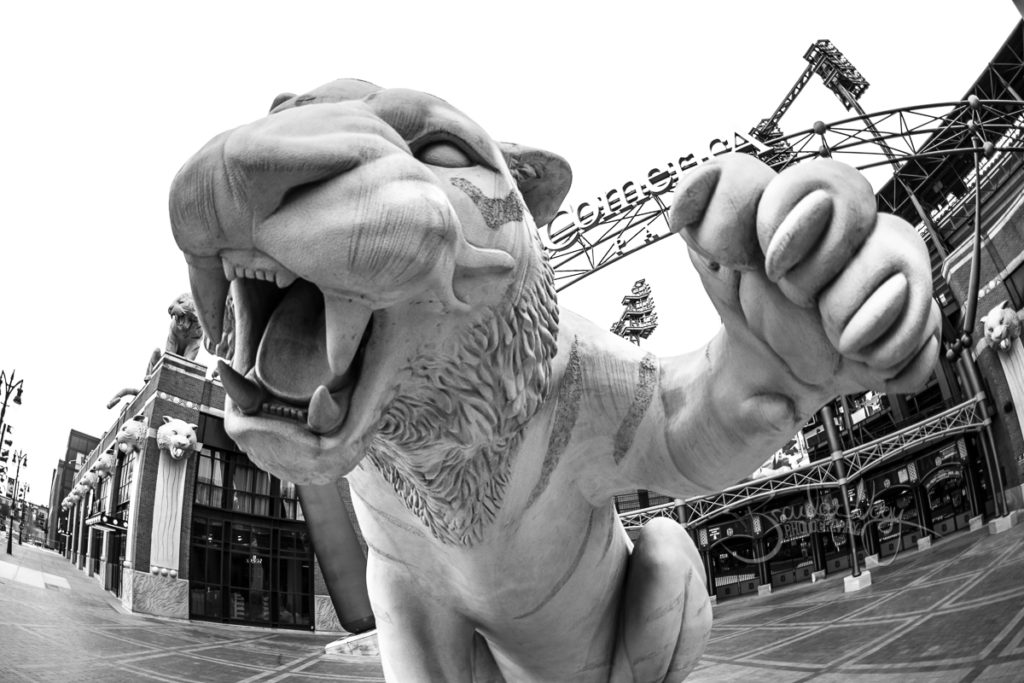