A rare Ivory Gull, native to the North Atlantic and arctic, dropped by the University of Michigan Flint campus on Friday. While I was present it didn’t wander much and seemed content to just sunbathe and poke around for food like a nearby earthworm. Reports from other photographers mentioned that the bird was swimming, flying and resting near the Flint River most of Friday morning and into the mid afternoon. According to a friend of mine, who is an avid birder, the Ivory Gull has only had one other confirmed sighting in Michigan in at least half a century. The rarity of the sighting was enough to inspire photographers to drive several hours from out of state just for chance catch a glimpse. It was very nice to encounter and photograph a rare bird in town but I hope it was able to safely return home to the ice in the far north. 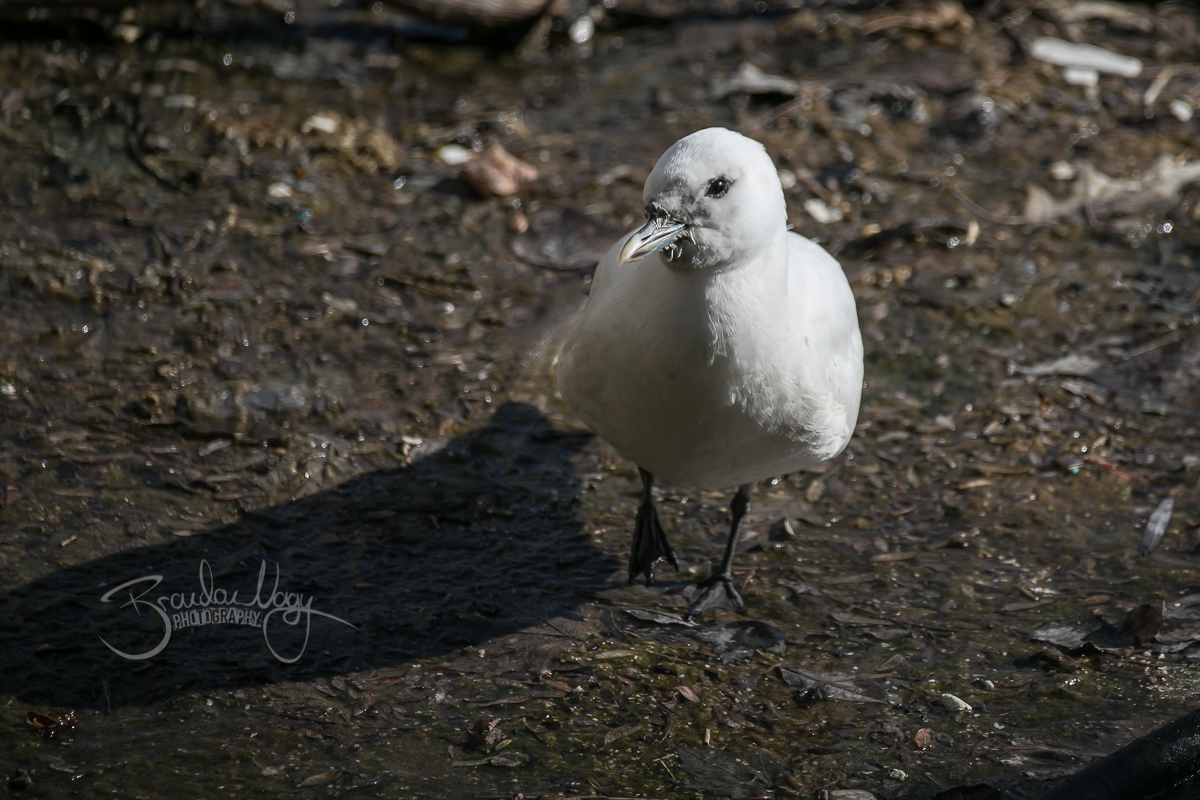 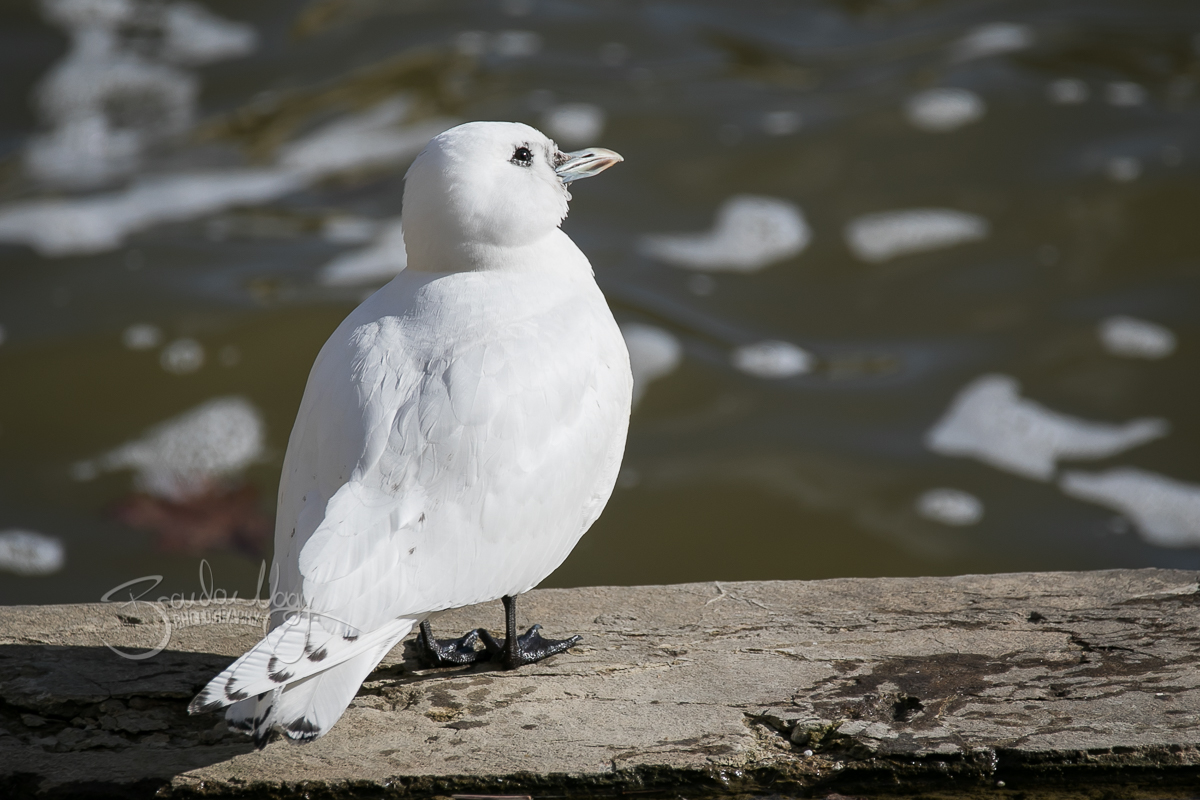 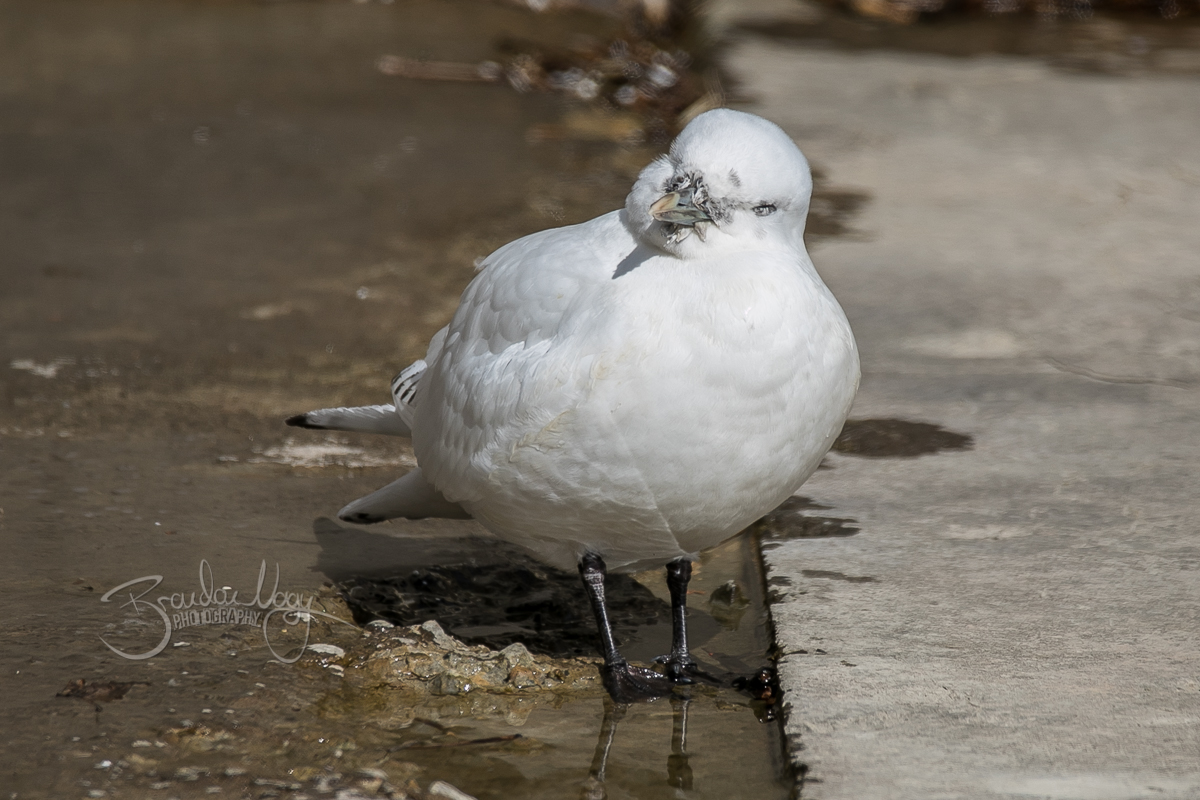